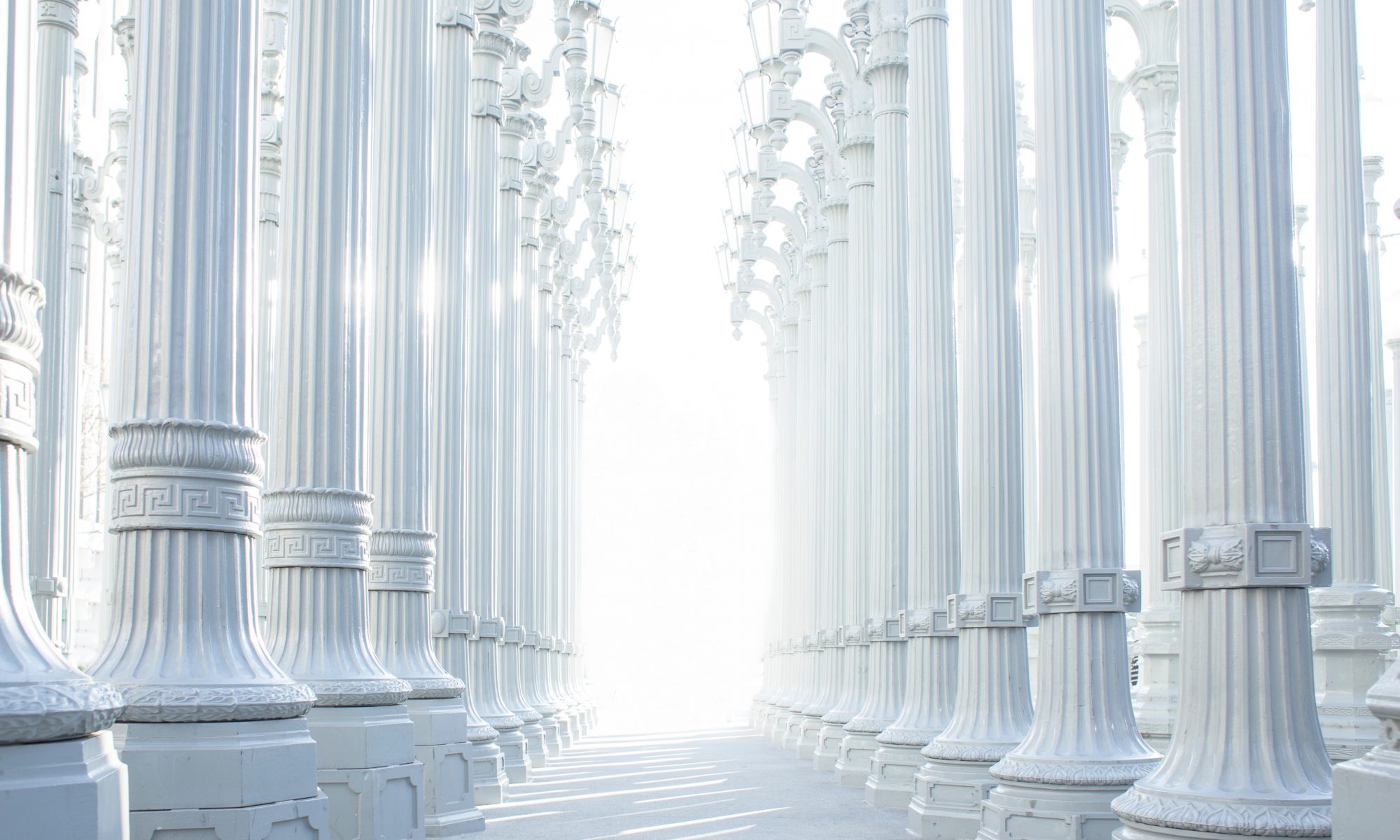 Mission Statement | What We Do | Future Outlook | Contact Us

HISTORY OF THE CHURCH

The Founder And Leader Of The Church Of Grace International Prophetess Rose Fosu, Alias Adwoa Boahemaa, Was Born In 1923 At Jetiase Nsuta Ashanti, Ghana. Born Into A Pagan Family Her Early Life Was Carried Out Under The Influence Of A Fetish Priest Who Believed She Was Cursed With A Short Life Due To An Unknown Spirit. In 1943 She Married A Farmer, Opanin Kwabena Badu. The Influence Of The Spirit Continued, But By This Time She Insisted That The Fetish Priests Could Not Help Her, And That A New Device Must Be Sought. 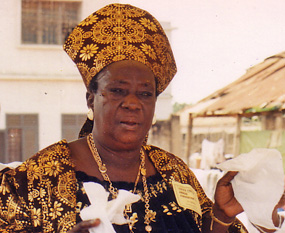 In 1945 She Received Her First Call From God, In The Rocky Farm Land Between Darmang And Jetiase, And From That Day On She Spread The Word Of God.

In Late 1946 She Joined The Manpong Ashanti Methodist Church Under Catechist Bachoe And Established Her Own Prayer Group At Damang. The Group Grew Rapidly As Word Spread That Members Were Speaking In Tongues And Being Healed Of Various Ailments Through The Power Of Prayer. At This Time She Also Began Her Country Wide Evangelical Work. In 1950 A Controversy Arose Between Her And Catechist Bachoe After She Was Confirmed By Prophetess Bobe Of Jema In The Nkoranza District. Catechist Bachoe Believed She Should Take Instruction Only From Him, But Rose Insisted That She Would Take Guidance Only From The Holy Spirit, And Not From A Human Being. This Proved To Be A Great Problem For The Catechist And He Called In The Reverand Minister In Charge Of The District, Rev. Yarkwa From Effiduase.

The Reverand agreed with Catechist Bachoe and instructed that Rose Fosu and anyone who sided with her should be cancelled from the Methodist Church Register. She and seven others were therefore expelled from the church. (Mr D. K. Manu, Edward Baa, John Kofi Effa, Maame Sara Brobbey, Hope Asemah, Maame Comfort, and Mr David Amoah) The last words of Rev. Yarkwa before expelling them: "If the spirit you have been using comes from God as you have been saying no one can stop it. On the other hand if it is from your own initiative it would die anyway."

By The End Of 1952 The New Prayer Group Which She Started With The Seven Expelled People Had Grown To 30 And Become A Church. People Soon Began To Flock To The Church When It Became Clear That The Prophetess Had Great Powers Of Healing Through Prayer After The Miraculous Curing Of Stephen Adjei, A Man Who Was Close To Death Before He Was Brought To Her. In 1953 The Prophetess Realised That The Reason For Her Calling Was To Tackle The Problem Of Male Premature Death That Plagued The Asona Family Of Jetiase, Of Which She Was A Royal Member. Most Males Were Not Living Past 45, And For This Reason Others Were Not Keen To Marry Into The Family.

The family were instructed to reject paganism and give themselves to God, assemble in the stool house where the Prophetess filled a bowl with ordinary water, pray over it and let the family members drink it, and repeat this ceremony every year. Since adopting this practice things have much improved and today males in the Asona family are reaching 70 and 80 years and in many cases still going strong.
In 1962 the first Church House of the Grace Church Mission was opened in Jetiase. In 1964 the Prophetess moved to Kumasi and established a church at South Suntreso and then in 1968 moved to the present site at Patasi where the first temporary church house was built. In 1974 she joined the Ghana Pentescostal Association and attended the London conference in 1976. At this time she established the London Branch of The Church of Grace International at White City, Shepherds Bush. Since then there has been the establishment of The Church of Grace International school in Kumasi Patasi (1980), 39 branches of the church in Ghana and a branch in Sonka, Ivory Coast.

In 1995 The Founder Nominated Her Senior Daughter Mrs Martha Appiah Boadu As Her Next Of Kin To Oversee The God’s Work Following A Revelation By God. She Said: “The Lord Will Be With You, Only Keep All His Commandments And Directions Given Me. Do Not Turn To The Left Or Right” Joshua 1: 1-9.

On 24 March 2000, the Founder was called into eternity. During the funeral of the Founder of the church, Mrs Martha Appiah Boadu was appointed as leader of the church by a senior Prophet Dompre to fulfil the prophecy of God. Martha was then anointed with the help of Prophetess Sophia at Jetiase, Ghana in an official anointing ceremony in June 2000. 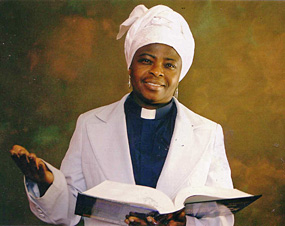 Anytime the Church Founder arrives in her hometown, it rains irrespective of the season. So the people in her hometown have noticed this signs during the life of the Church Founder. Luckily, Prophetess Martha second ordination coincided with the Church Peace Festival Week. So Prophetess Martha blessed the water for the congregation to drink as part of the doctrine of the Festival.
The Pastor, which approached Prophetess Martha with the Elders to change the doctrine of the church, is a biological brother to Martha. Therefore two members of the same family (A brother and a Sister) trying to control the church in different directions was cumbersome for the Asona family.A brother thought change was needed in the Church doctrine. The sister opposed such idea as the change would not only disobeyed God, but will also bring back the premature death, which was in her Asona family. This made the Head of the family (ABUSUA PANYING) stepped in to resolve any misunderstanding between them;
At The Family Meeting, It Was Agreed That Prophetess Martha Appiah Boadu As The Next Of Kin To The Church Founder Should Continue To Lead, Whilst Her Brother Would Assist Her With Day-To-Day Administration Of The Church. After All Party Agreement In The Meeting, The Brother Was Reluctant To Serve Under A Leadership Of Her Sister Who Has Not Had A Pastoral Education.